We are delighted to announce that we have renewed our successful partnership with BRDC British F3 race winner, Kiern Jewiss and MB Partners. The triumphant partnership between the talented Kent youngster and one of the county’s most recognisable employers extends into its fourth year as Kiern gears himself up for another title charge in 2020. 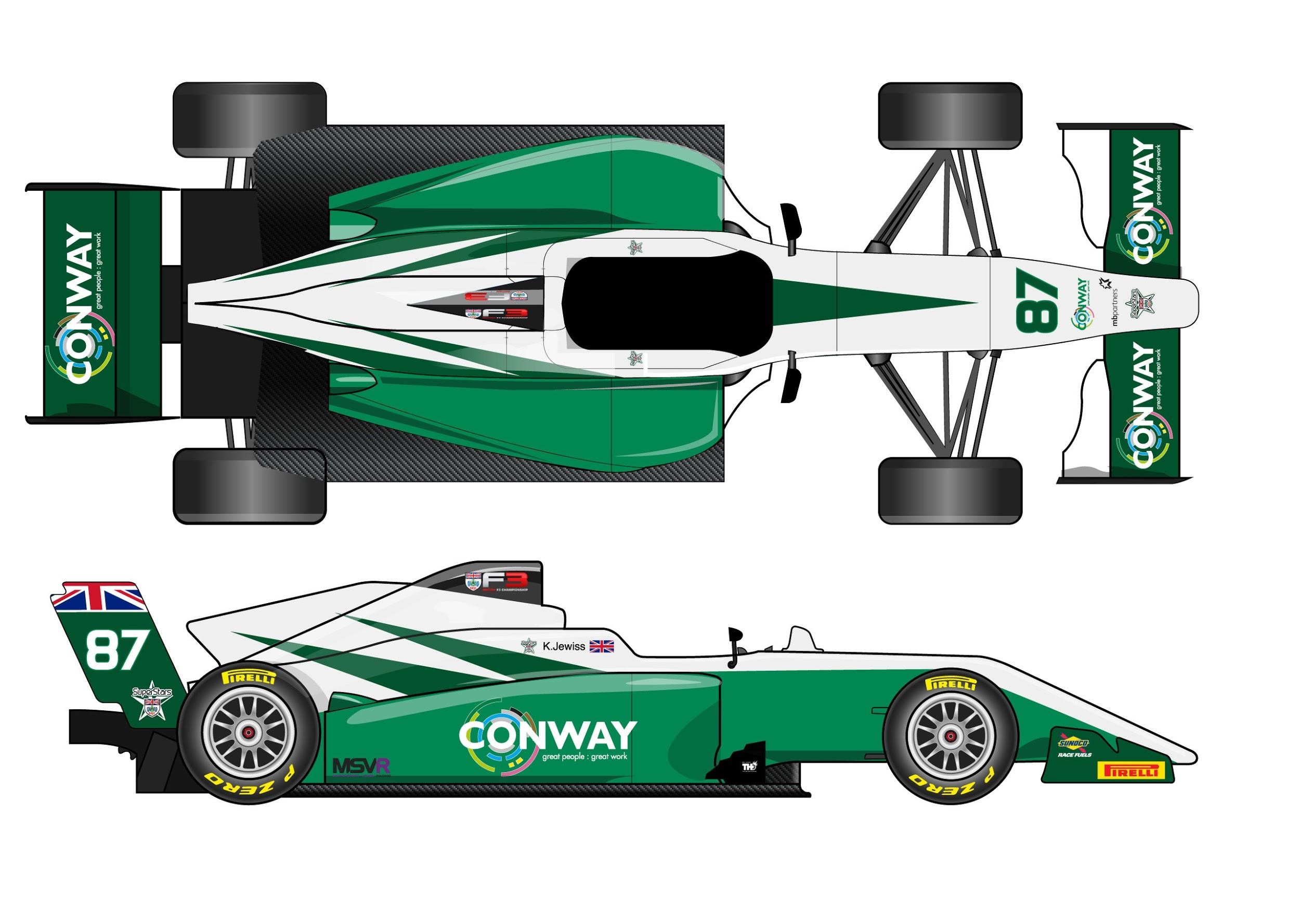 The sporting partnership has already enjoyed great success throughout Kiern’s young career on the track, including a Ginetta Junior Championship Rookie title, a British F4 Championship title, and a race winning maiden season in BRDC British F3. Along the way, Kiern has also earned further accolades including becoming the youngest ever nominee for the Autosport BRDC award, as well as joining the BRDC Superstars scheme and Motorsport UK Academy team UK.

Once again, the partnership was one of the most recognisable across the paddock as Kiern and the #87 FM Conway ‘Green Arrow’ car took the BRDC British F3 championship by storm. Claiming a race win and eight podiums across his maiden campaign in the UK’s premier single-seater competition, Kiern will be looking to be right in the mix of the series’ title fight in 2020.

Hugely thankful for the continued support of FM Conway, Kiern is very proud to represent the company and is hoping to do them proud out on track this year too.

It means the world to me to be teaming up with FM Conway again this year, they have been by my side through every success I have had in cars and I’m hoping we can hit new heights together in 2020. FM Conway is a huge part of the whole process for me and I’m delighted to continue with them in what should be another exciting year ahead. 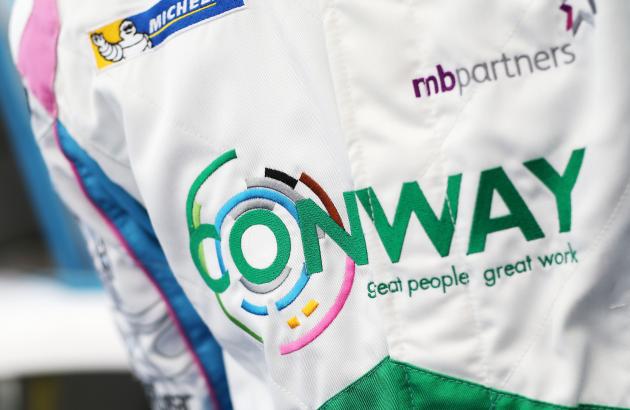 MB Partners’ CEO, Mark Blundell, echoes the success that the two parties have enjoyed since 2016.

“It’s been great to watch the growth of the FM Conway and Kiern Jewiss partnership over the past few years. Yes, there has been plenty of success on track but it has expanded far beyond that which is incredibly important. FM Conway and their guests enjoyed a memorable weekend at Brands Hatch last season, with many of their staff present to see Kiern take his first BRDC British F3 win and we are hoping for similar scenes in 2020.”

Michael Conway MBE, CEO of FM Conway remains proud of the success of the partnership and is looking forward to new achievements in 2020.

“Everything that FM Conway has achieved since its birth in 1961 has been the result of hard work, informed decisions and embracing the power of working together. Kiern shares many of our values in abundance and he is an excellent representative for us as a company. We know that 2020 is a big year in his young career and we will be supporting him all the way.”

The 17-year-old’s sophomore season in the BRDC British F3 Championship gets underway over the 12th and 13th April as the new campaign kicks off at Oulton Park.