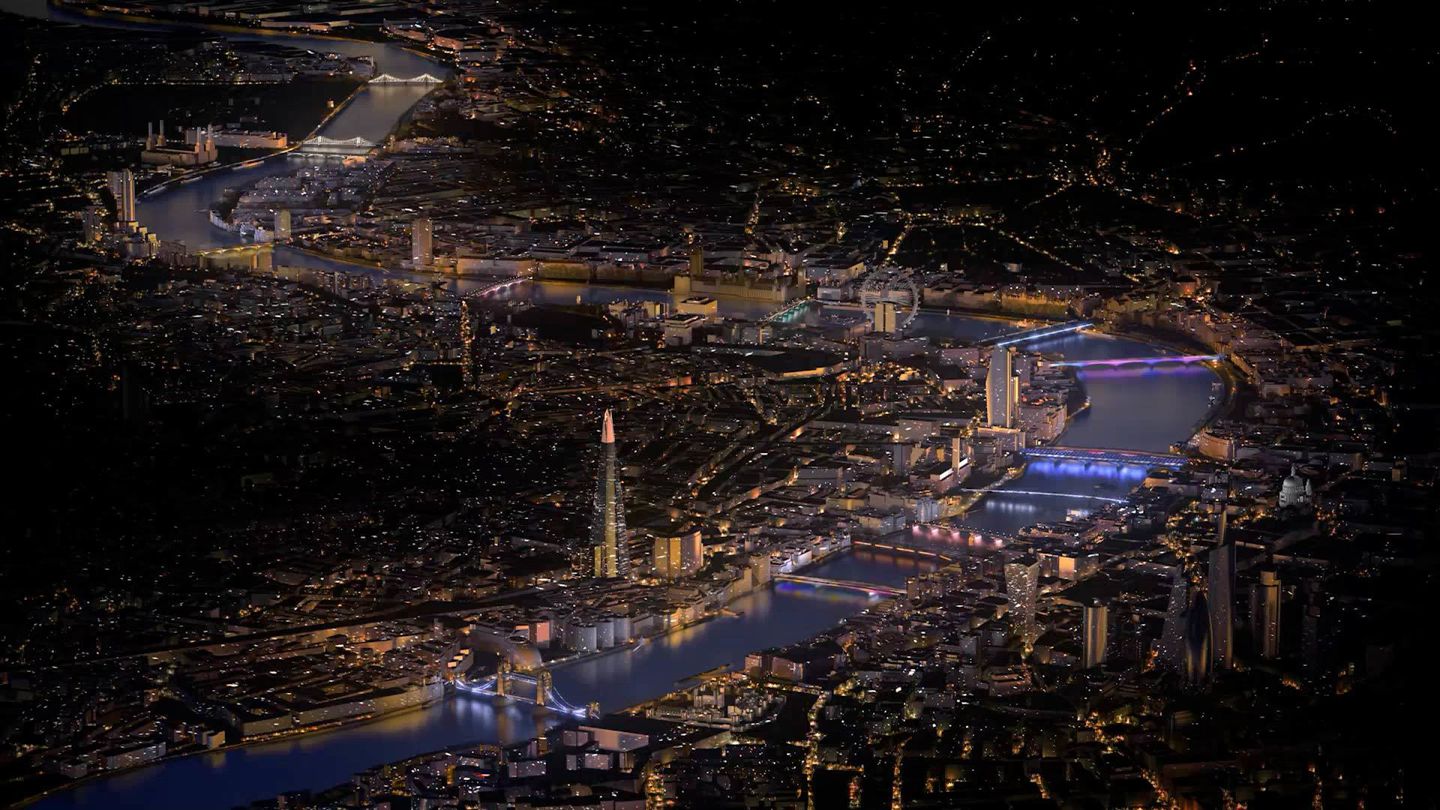 The Illuminated River project will be an art commission on an unprecedented scale – using light to boost connectivity, economic activity and public enjoyment of the city at night, whilst improving conditions for the natural environment in and alongside the river.

Designed by artist Leo Villareal and architects Lifschutz Davidson Sandilands, Illuminated River aims to celebrate London’s historic links with its river through the installation of a lighting artwork on up to 15 central London bridges, from Albert to Tower Bridge.  Once completed, the installation – which will span 4.5 nautical miles of the River Thames – will be the longest public art commission in the world.

FM Conway has been awarded the contract for the first phase of the project, which will see the business install lighting on London, Southwark, Cannon Street Railway and Millennium Bridges.  FM Conway will work closely with the Illuminated River Foundation, the charitable organisation set up to deliver the project.  Initial works will begin on the bridges in early 2019, with completion scheduled for Summer 2019.

FM Conway will bring its considerable track record to bear on the new project, including its experience working with the Greater London Authority to deliver a colour-changing LED lighting system on seven of the capital’s bridges for the 2012 Olympic Games.  Through its long-term relationships with over half of London’s boroughs, FM Conway has responsibility for over 850 bridges and highways structures across the capital, including key Thames River crossings and up to 150,000 lights.

Ed Barford, head of structures at FM Conway, commented: “This project brings together our expertise in lighting and structures to help deliver a unique artwork for the capital.  The bridges across the River Thames are integral to how Londoners and visitors alike identify with, and travel through, the city and we are looking forward to working with the Illuminated River Foundation to deliver such an exciting project.
“This first phase will see FM Conway light up four of the capital’s best-known bridges, setting the standard for the rest of the initiative.”

Neil Mendoza, Chair of the Board of Trustees at the Illuminated River Foundation, commented: “The Illuminated River project will be an art commission on an unprecedented scale – using light to boost connectivity, economic activity and public enjoyment of the city at night, whilst improving conditions for the natural environment in and alongside the river.”