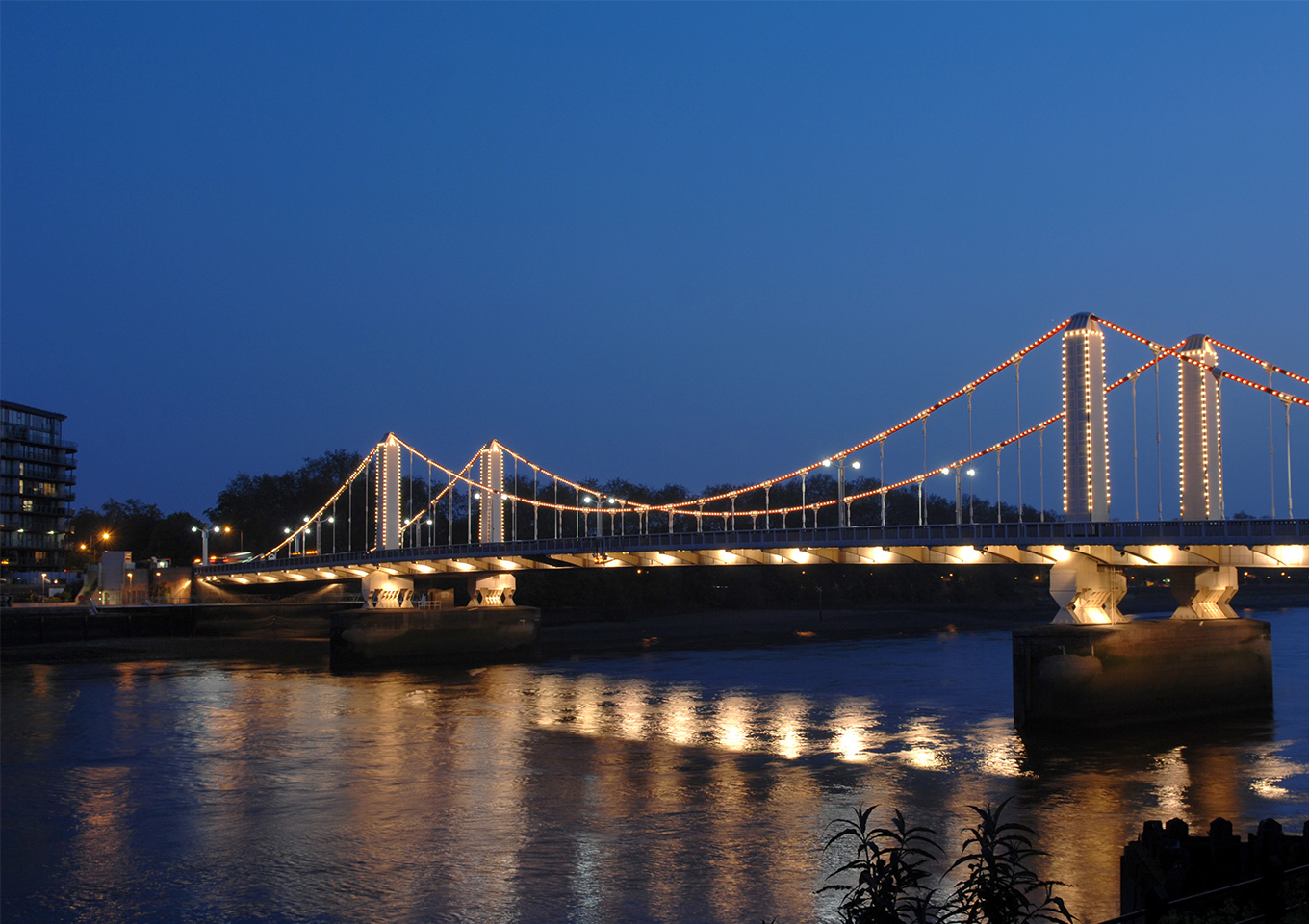 The deal will see FM Conway work closely with the borough to deliver a range of highway, traffic management and public realm improvement schemes across Kensington and Chelsea’s 188km of ​​​​​​​streets.

The five individual contracts cover highways project works; surfacing and road marking; street lighting; paving works; and bridge and structure maintenance, including for landmarks such as Chelsea Bridge. FM Conway has a longstanding relationship with the Royal Borough, where it has provided highways services since 2010. This new partnership will run for an initial period of five years, with the potential to extend for a further three.

James Tallon, term maintenance director at FM Conway, said the company was looking forward to using its extensive experience to support one of London’s most prestigious boroughs:

Our role under this new contract is to collaborate with the council to make sure that the highways are kept moving and looking their best at all times.

“The Royal Borough of Kensington and Chelsea is one of the capital’s most densely populated boroughs, with exceptionally high numbers of visitors and commuters using the road network. Our role under this new contract is to collaborate with the council to make sure that the highways are kept moving and looking their best at all times.

“I’m confident that through the skill and expertise of our people, coupled with our extensive experience of working on the capital’s roads, we will deliver a safe, sustainable and efficient service for local residents and businesses.”

This latest deal follows news last month that FM Conway has secured two highways services contracts worth £40 million with the London Borough of Newham. The company currently holds long-term maintenance contracts with around half of the London boroughs. It is also a key delivery partner for Transport for London and works with a range of private sector clients.