At FM Conway Road Traffic Safety is paramount to what we do as a business and we have always been striving for innovation and forward-thinking when it comes to setting the standard in the area.

In 2008, we were one of the original companies to subscribe to a new scheme under development by Transport for London and the Metropolitan Police, which is now known as the Fleet Operator Recognition Scheme (FORS).

Since then we became one of the first companies to elevate our FORS membership, from bronze to silver, and then from silver to FORS Gold in 2013. 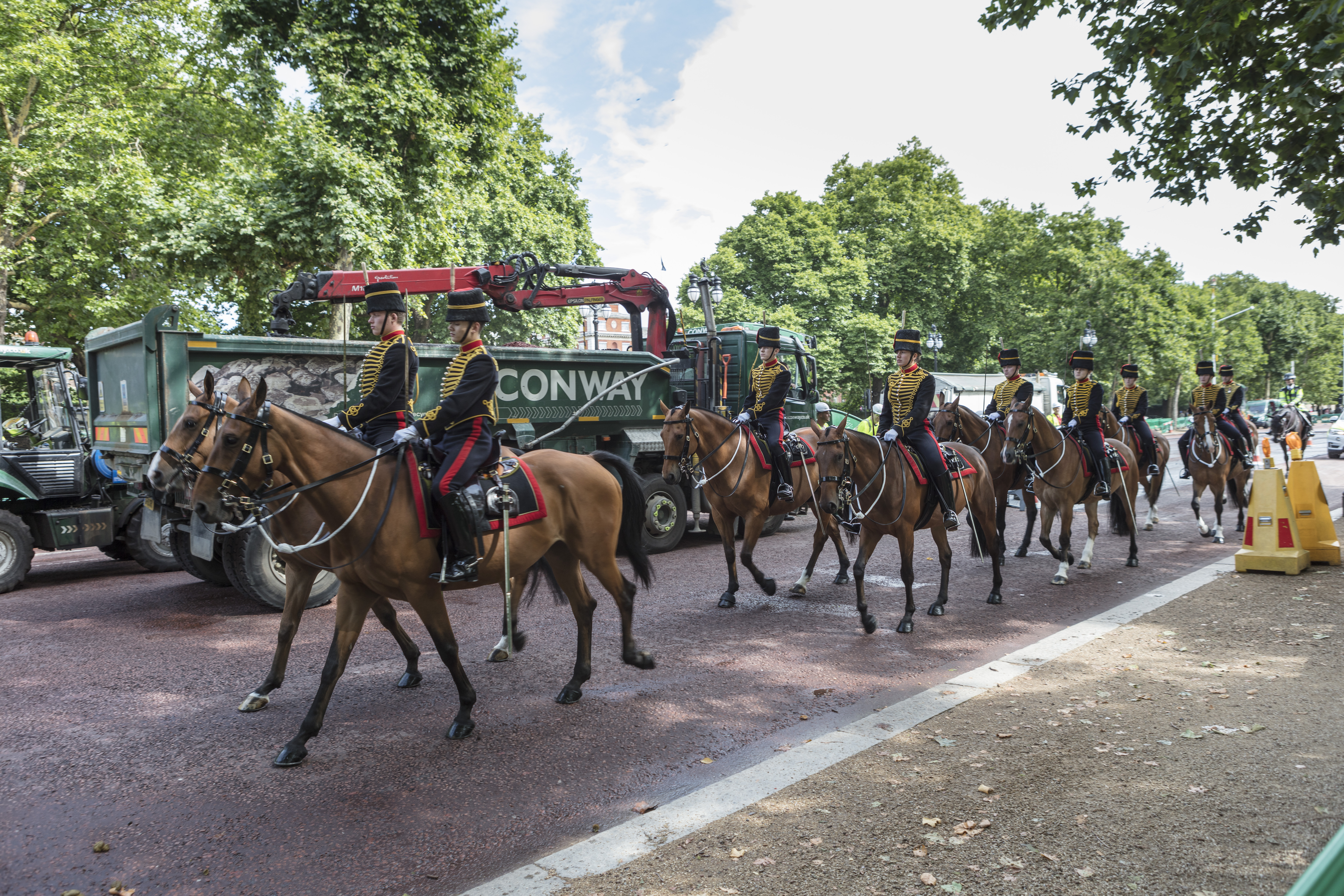 Outside of FORS, we have also actively sought after and achieved certification to the world’s first international standard for Road Traffic Safety systems – ISO 39001.

We were only the third company in Europe and seventeenth in the world to be awarded this and as a result we have established an international reputation.

FM Conway is now looking further ahead at and is represented on the ISO Working Groups developing ISO 39002 and ISO 39003, in a bid to take Road Traffic Safety to new heights and ensure we champion the standard for the UK and beyond.

FM Conway has introduced a number of critical safety features to their fleet of Sweepers.

With an enviable reputation for Road Traffic Safety, Dave Conway explains why FM Conway are leading the way.

In his second blog, Dave Conway explains his humbling experience in representing FM Conway whilst attending prestigious health and safety conferences and awards.

In his latest blog Dave Conway, Quality and Environmental Manager, talks about his latest experience of speaking at the European Transport Safety Council's conference in Dublin. Dave explained how FM Conway had achieved certification to ISO39001 and our commitment to addressing Work Related Road Risk.

In his latest blog, Dave Conway, IMS and Road Safety Manager, talks about his ever-evolving work with Road Traffic Safety and his appointment to the Governance and Standards Advisory Group (GSAG) of the Fleet Operator Recognition Scheme (FORS).

Dave Conway: Life Back on the Road

To mark the launch of this year's 'Road Safety Week' Dave Conway, Road Safety Manager, is back with another blog discussing how the global pandemic has affected road safety, and introduces a thought provoking way of approaching the topic.

Dave Conway: What does it take to be a Road Safety Hero?

The 15th of November sees the start of Road Safety Week 2021, the UK’s biggest road safety event, and it seem fitting that I should update this blog to mark the occasion.

Andy Wood joined FM Conway in 2007 as a Grab Lorry Driver and spent years experiencing life on the road before making the switch to Learning and Development Training Instructor in 2019.
Now with a career spanning 20 years behind the wheel of a HGV, Andy is keen to use his experience as a HGV driver to provide a more relatable and impactful training experience for his colleagues.

For more than a decade Driver Graham Sparrow has been a force for innovation across the FM Conway fleet, helping to drive safety improvements as well as its vehicles.

Find out more about People First