Leading infrastructure services company FM Conway has secured the contract to deliver major maintenance works to one of the world’s most famous and historic bridges which will commence in March 2020. FM Conway will carry out a full replacement of London Bridge’s waterproofing and abutment bearings that will reinvigorate the structure sitting within the heart of the capital. 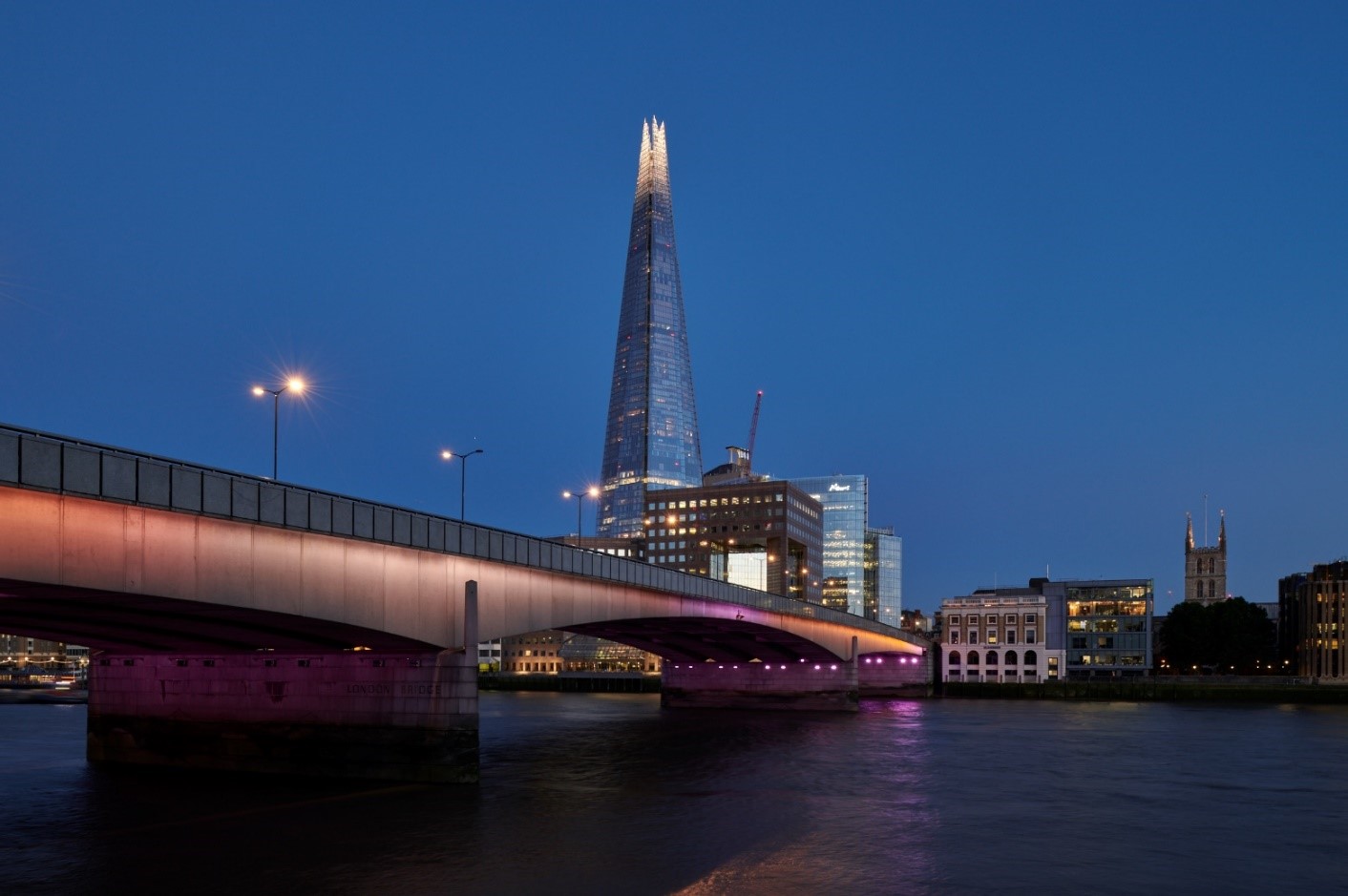 Despite being renowned in British history, the current London Bridge is actually one of the UK’s more modern bridges; the structure standing today having only been on the Thames since 1973.

Its current simplistic design is typical of the time period it was designed and now FM Conway has been commissioned by the City of London Corporation to carry out significant maintenance works and improve the famous structure.

The contract will see the removal and replacement of the existing surfacing on the carriageway and footways, the repair of the concrete surface to achieve the appropriate exterior for waterproofing followed by the replacement of the abutment bearings at the north and south end of the bridge.

The installation will pose some interesting challenges for the FM Conway team, as London Bridge is the busiest of all the Thames crossings, with 60,000 people using the footways at each rush hour, and the carriageways being the crossing point of the Thames for 12 different bus routes. The bridge is also part of some significant London events during the refurbishment, such as the London Marathon, Vitality London 10K Run, UEFA Euro 2020, London Triathlon, FreeCycle, and RideLondon, so FM Conway will need to ensure general traffic can continue to use the bridge.

Work starts on 16th March and is set to run through until October 2020 with TfL agreed diversions to be put in place over 26 weeks, including arrangements for out of hours working. The bridge is to remain open for buses, registered taxis, cycles and pedestrians during the works, and access to the firing range and gymnasium situated in the abutments is also to be maintained.

We are delighted to continue our partnership with the City of London Corporation and Aecom to deliver this complex and high-profile structural maintenance project.