CONWAY AECOM and Transport for London (TfL) have won the New London Award for transport and infrastructure for the delivery of the capital’s east-west cycle superhighway (CS3). 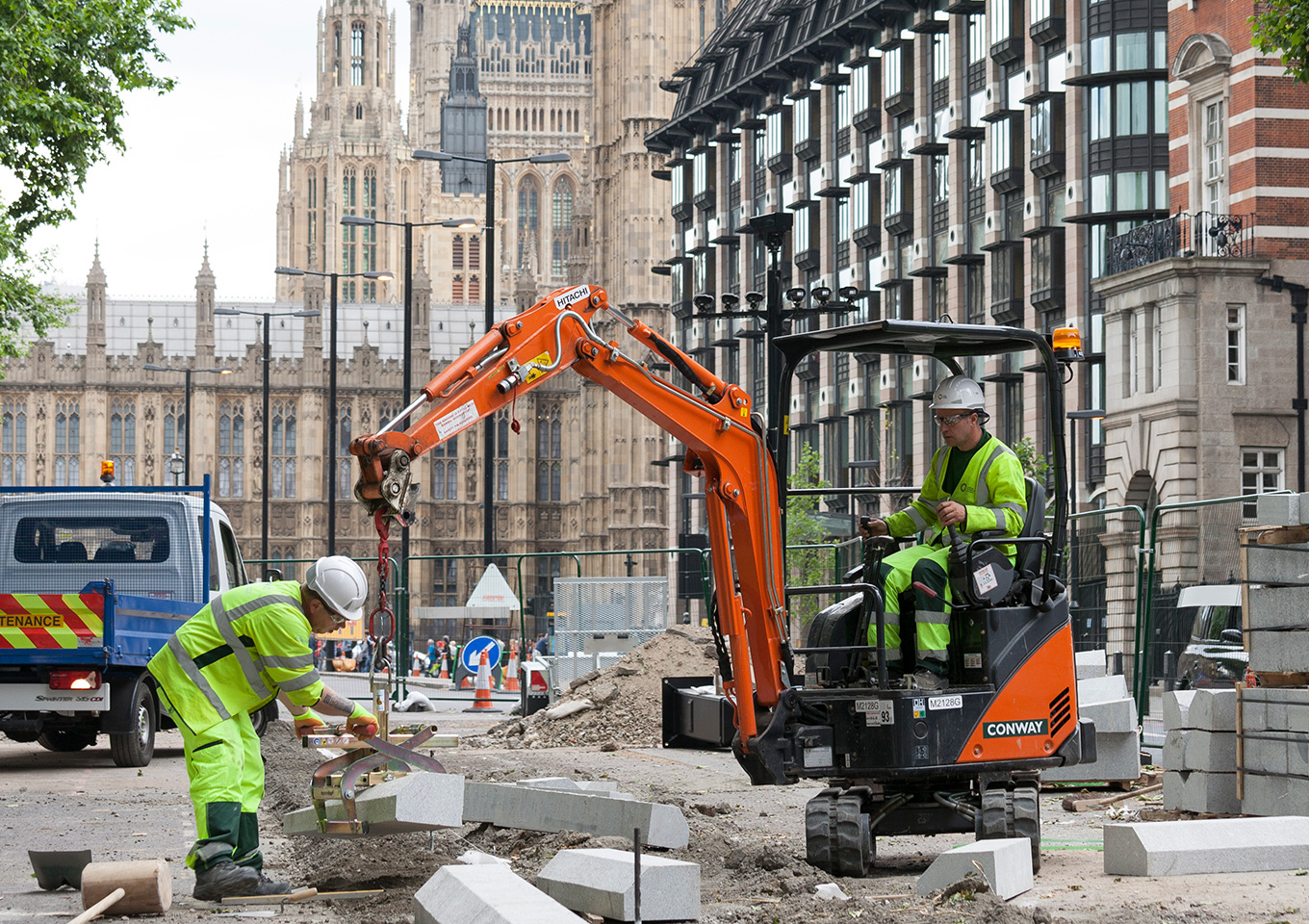 Amid strong competition, the partnership secured the top award in recognition of how CS3 has transformed the way people move around the city and helped to encourage sustainable use of the road network.

The £58.8 million project has introduced 11km of segregated two-way cycle lane running from Tower Hill through the City of London, the City of Westminster and the Royal Parks to Lancaster Gate. The first phase of the route through to Parliament Square was completed in April 2016, with the remainder due to be completed during winter 2017.

The project has seen extraordinary success, with over 3,500 cyclists using sections of the route during peak commuter times.

The project has seen extraordinary success, with over 3,500 cyclists using sections of the route during peak commuter times.

As well as delivering a safer and more comfortable route for cyclists, CS3 was commended for its high quality architectural and technical design which has enhanced the public realm along major streets including the Victoria Embankment. Innovation in design has sat at the heart of the scheme, which has introduced several new safety features for cyclists including physical segregation from traffic, bus stop bypasses, early release traffic lights and two-stage right hand turns which allow riders to cross lanes of traffic.

The overall project has been devised and managed by TfL, with CONWAY AECOM undertaking detailed design, engineering and construction.

Janish Patel, programme manager for CS3 at TfL, said that the award win reflected the huge success of the overall scheme:

“The cycle superhighway is helping to transform the way that we move around the capital and this win is a testament to the significant investment that TfL has made in such an important project.

“By encouraging Londoners to travel around the capital in new ways and freeing up capacity on other transport networks, it is helping us build a more sustainable city.”