In his latest blog, Dave Conway, IMS and Road Safety Manager, talks about his ever-evolving work with Road Traffic Safety and his appointment to the Governance and Standards Advisory Group (GSAG) of the Fleet Operator Recognition Scheme (FORS). 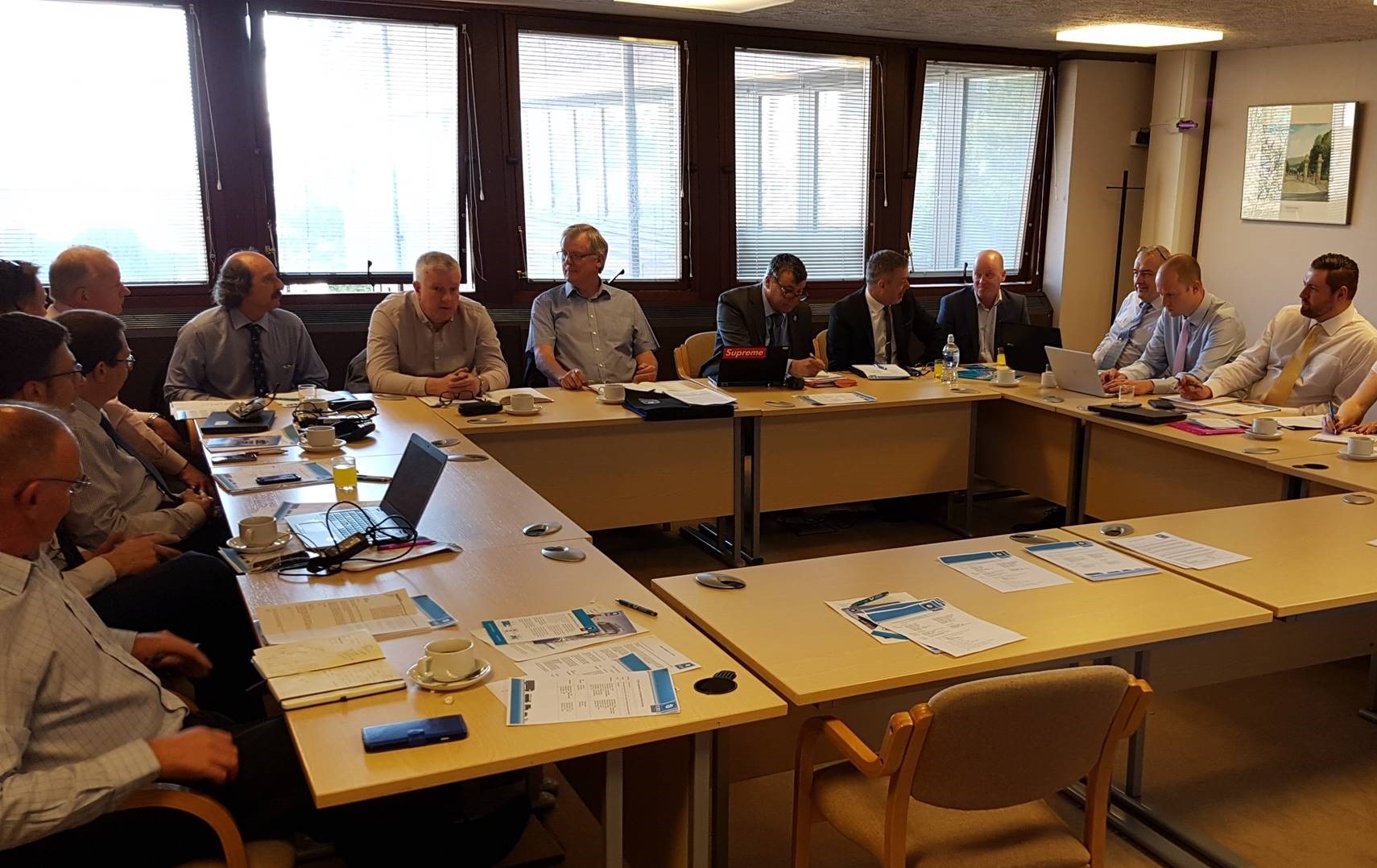 My work relating to Road Traffic Safety just keeps getting more and more exciting, and there have been many developments since I last updated this blog.

In February I was invited by BSI to talk at a seminar with many of their customers about how FM Conway came to be so committed to the ISO 39001standard for Road Traffic Safety Management, and the benefits that it brought us. It was a really enjoyable experience and I think I made a few converts for my effort.

Then in March, I was invited to attend the Parliamentary Advisory Committee for Transport Safety (PACTS) annual conference at Westminster.

It was a first for me as they wanted me to sit on a panel for an interactive discussion on 'Safety in the gig economy'. No presentation or preparation just wing it, responding to questions from the audience. Tough challenge!

To be honest, I got off lightly…One of the fellow panellists was from Uber and the London cabbies turned out in force to give him a hard time. That said, it was an interesting day for me, and I think I took in more than I delivered for the experience.

Onto May and I was appointed to the GSAG of FORS, which is very strong in London and gaining a foothold elsewhere in the country. That might explain why my first meeting was in Gateshead! I didn’t quite need a passport for the journey, but it was the longest journey I have made that didn’t leave the UK.

To be frank, even though we were one of the original members of FORS, we have been somewhat disillusioned with the direction that the scheme has taken in recent years. We were hopeful that by having a representative on GSAG we might be able help get FORS back on track. It is early days yet, but I did get the feeling that GSAG is there to 'rubber-stamp' decisions that have already been taken. Time will tell.

Also, in May, we were honoured to be awarded 'Driving for Better Business – Business Champion' status. We consider this a tremendous accolade.

Driving for Better Business (DfBB) is a Highways England and Department of Transport initiative aimed at addressing Work-Related Road Risk. To receive recognition for our achievements at such a high level is humbling and aligns with our business strategy of aligning with Highway England, a key client of the business.

Equally exciting, in August, DfBB invited me to join their new National Work-Related Road Risk Development Group and as such we will be the only private business in the group, sitting alongside such prestigious parties as DVSA, Police Commissioners Office, Traffic Commissioners Office, Brake and PACTS. I hope I can fulfil their expectations!

I have also been asked to speak at a convention of the supply chain members to the Highway England contract for the South West, in Exeter in October, and then the following week at a BRAKE conference in Birmingham. It’s certainly keeping me busy.

Our next ISO Committee meeting is confirmed for November in Durban, South Africa and I look forward to catching up and working with my fellow committee members.

In between, we had a ballot for our New Work Proposal on the ethical considerations of autonomous vehicles, and I’m delighted to report that it was successful. As the proposer of the project, I am now elected as the Convener of a new working group (another successful ballot) to produce what will become ISO39003. This is going to be a huge responsibility, and a lot of work, but I am very excited about it.

Each member country of ISO is able to offer ‘experts’ to join the group and I was amazed and delighted to see that we already have members representing Renault and Audi. It needs the input and support of car manufacturers to be successful.

Who could imagine that a humble family owned construction company could be leading such a prestigious international project?

With an enviable reputation for Road Traffic Safety, Dave Conway explains why FM Conway are leading the way.

In his second blog, Dave Conway explains his humbling experience in representing FM Conway whilst attending prestigious health and safety conferences and awards.

In his latest blog Dave Conway, Quality and Environmental Manager, talks about his latest experience of speaking at the European Transport Safety Council's conference in Dublin. Dave explained how FM Conway had achieved certification to ISO39001 and our commitment to addressing Work Related Road Risk.