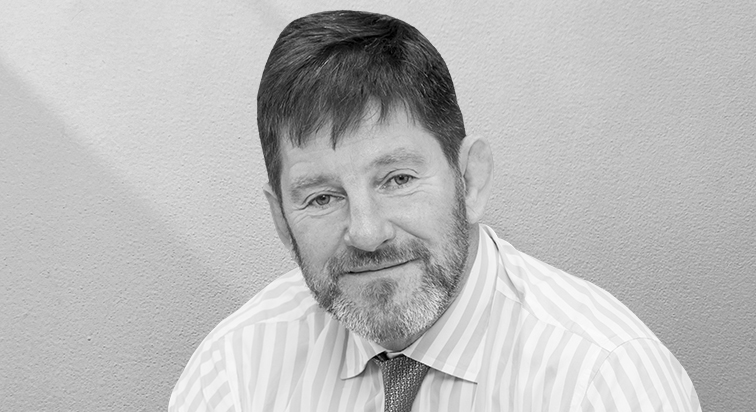 Nick Burman was appointed FM Conway Business Development Director in 2015 and is responsible for identifying and securing business opportunities to meet the demands of our business aspirations.

Prior to FM Conway, Nick attended the University of Hertfordshire, where he achieved a Higher National Diploma in Business Studies. Following his studies Nick took on a number of senior roles including Managing Director of Toppesfield, following the role of Commercial Manager of Aggregates and Asphalt at Tarmac.

Eventually joining FM Conway in 1995 as a Surfacing Supervisor, Nick played a pivotal role within the securing of major contracts and frameworks for the business, including the Highways England Framework, the implementation and mobilisation of the London Highways Alliance Contract and operating at the Queen Elizabeth’s Olympic Park.

After working his way up to Surfacing Director in 2004, Nick contributed to huge operational change for FM Conway as our business model shifted to suppling our own supply of Asphalt, growing the division from £4-45 million within a 10-year period and highlighting our promise to self-deliver.

Nick is also the former president of The Granite Guild and a member of the Institute of Asphalt Technology and with over 20 years’ experience in senior roles within the infrastructure services and highway maintenance sector, Nick has proved a valuable asset to the company.