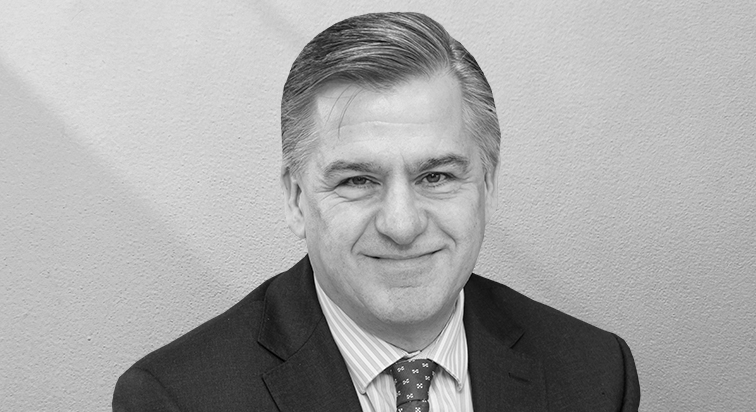 John Holliday was appointed Consultancy Director in 2018 having worked at FM Conway since 2002 with key clients such as the City of London, Transport for London & Highways England. John is responsible for overseeing the Consultancy division in offering its clients a consultancy service fit for purpose and one closely aligned with the FM Conway delivery teams.

John has an HND in civil engineering, is an Incorporated Engineer and a Fellow of the Institute of Highway Engineers, with 30 years’ technical and leadership experience in the highways industry as client, design consultant & contractor.

John begun his career at the City of London, working in the design team developing and implementing public realm schemes, including the city wide 'ring of steel' security measures. He then joined Atkins, working on a wide range of projects such as the delivery of the City’s planned maintenance programme and TfL’s London bus initiative 'route 185'.

Since joining FM Conway in 2002, John has led several high-profile contracts such as the City of London term contract, which included the design & build of the City’s Street Scene project with over 50 public realm schemes, gaining FM Conway and the City seven highway industry awards. John also led FM Conway’s delivery of TfL’s Olympic route network and the design elements of the Hostile Vehicle Mitigation measures around the London Olympic venues.

More recently John led TfL’s NW London Highway Alliance contract for FM Conway and Conway AECOM and has strived for innovation by forming a partnership with US company RoadBotics to bring revolutionary methods of assessing road conditions to the UK.

Thanks to his experience and detailed understanding of the company’s delivery, John is an ideal candidate to continue to lead and grow the FM Conway Consultancy division.