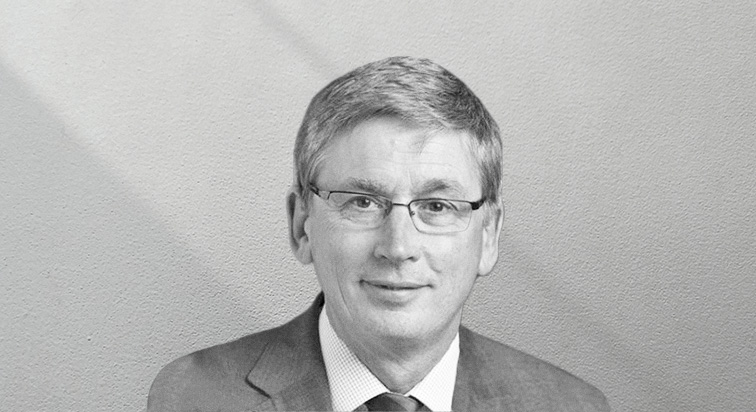 Chris Webster was appointed as a Non-Executive Director in 2015 and sits on the Main Board of Directors at FM Conway, responsible for working with the board and the business development team to continue to drive the company’s growth in key target markets, and for providing guidance and challenge to individual board members.

Chris brings to FM Conway a fortune of experience in the management and strategic growth of large construction businesses. He was Chief Executive of Miller Construction for four years, overseeing a period of strong growth before leading the sale of the company to Galliford Try. Prior to his appointment at Millers in September 2010, Chris spent nearly 20 years at Amey Highways where he led its first contract in 1998 through to becoming the largest Highways and Street Lighting maintenance provider across the UK in 2004.

Additionally, Chris instigated the strategy of developing a large in-house consultancy, including the acquisition of the consulting engineer Owen Williams to create what is now Amey Consulting, which resulted in him being appointed as the Chief Operating Officer of Amey Group plc in 2008.

From 2012 to 2015 Chris was a Non-Executive Director of the Greater Birmingham and Solihull Local Enterprise Partnership, acting as the lead for the property and construction sectors. He is a Member of the Institution of Civil Engineers (MICE), a Fellow of the Chartered Institution of Highways and Transportation (FCIHT) and a member of the Worshipful Company of Paviors.

Chris has since turned his attention to FM Conway and has applied his talents to supporting the board through a period of rapid growth, both through acquisition and a broadening of its client base.